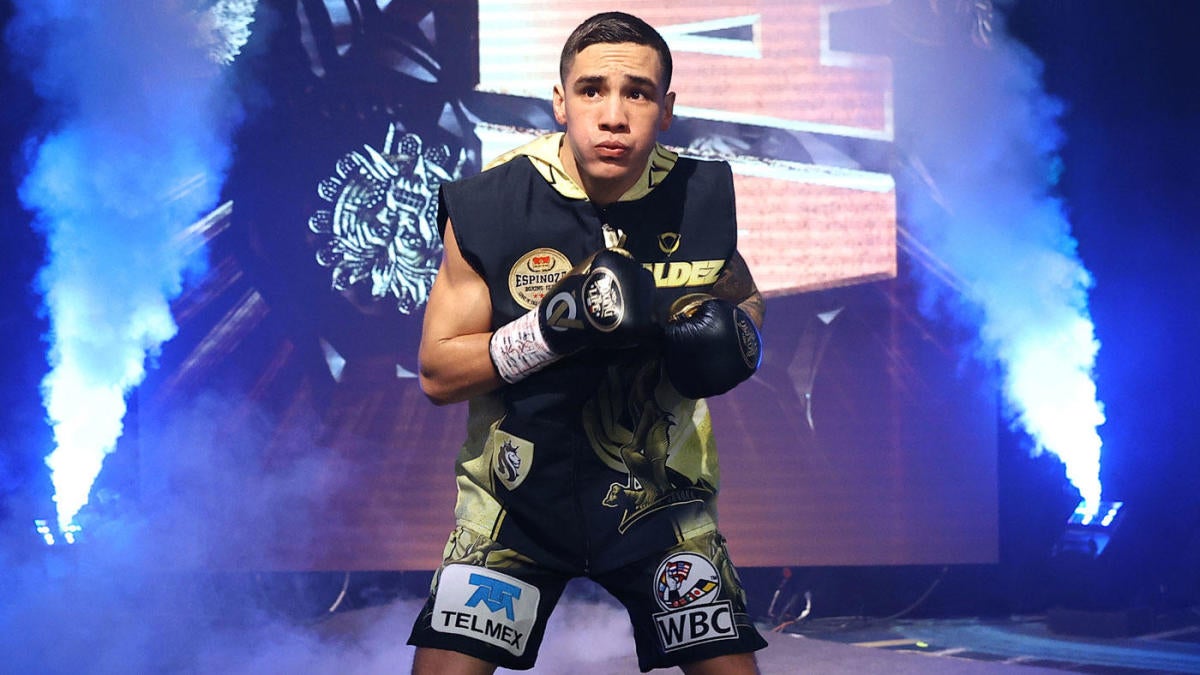 As a sport so historically linked with everything from disorganization to outright corruption, boxing has rarely been its best advocate from a public relations standpoint.

Look no further than the fallout of unbeaten WBC junior lightweight champion Oscar Valdez’s positive test for the banned substance phentermine, which apparently won’t keep him from defending his title against amateur rival Robson Conceicao (16-0, 8 KOs) in their Sept. 10 bout headlining a Top Rank on ESPN card from Casino Del Sol in Tucson, Arizona.

According to Thursday’s report from ESPN’s Mike Coppinger, the Pascua Yaqui Tribal Athletic Commission ruled Valdez (29-0, 23 KOs) will be allowed to proceed with the fight despite both his A- and B-sample tests, collected by the Volunteer Anti-Doping Agency (VADA) on Aug. 13, coming up dirty.

The optics of the decision are just as horrible for the sport’s integrity as the overall situation is confusing.

Phentermine, a central nervous stimulant which increases endurance, is listed as a banned substance by VADA, which both fighters signed up for. The WBC also uses the agency as part of its Clean Boxing Program. VADA, which costs less than similar testing agencies like USADA or flimsier state commissions, holds a reputation for being the most thorough in the sport due to its use of Carbon Isotope Ratio (CIR) testing.

The Pascua Yaqui commission, however, only adheres to the World Anti-Doping Agency rules, which only bans the substance if taken during an “in-competition period,” which begins 11:59 p.m. on the night before a fight. Phentermine has a half-life, according to the ESPN report, of roughly 20 hours, which means it can be fully eliminated from a fighter’s system in as little as four days.

Valdez, a 30-year-old native of Mexico, claimed he had “no knowledge” he had taken the banned substance. He was tested again on Aug. 30 and came back negative, although that test came 17 days after his initial failed result.

Can’t get enough boxing and MMA? Get the latest in the world of combat sports from two of the best in the business. Subscribe to Morning Kombat with Luke Thomas and Brian Campbell for the best analysis and in-depth news.

VADA only reports results and doesn’t adjudicate, which puts the onus on the commission to decide Valdez’s fate. Both Valdez’s lawyer, Pat English, and promoter, Bob Arum, explained away the failed test by blaming Valdez’s switch from coffee to herbal tea during training camp.

It’s a notion that was wildly scoffed at by Victor Conte, the disgraced former BALCO head who served time in jail in 2005 after pleading guilty to distributing performance-enhancing drugs to athletes and money laundering. Conte, who now runs his own sports nutrition company often used in boxing called SNAC, told ESPN the herbal tea response was akin to a “dog ate my homework” excuse.

Regardless of the honesty of Valdez’s claim, or whether the trace amounts found in his system were intentional or not, having him move forward with defending his title on a large platform is a blatant spit in the face of whatever little credibility boxing still retains concerning drug testing and the health and wellness of its participants.

The sport’s reputation regarding PEDs has been anything but great to begin with, save for the work done by VADA, an independent organization founded in 2011 by longtime ring physician, and 2021 International Boxing Hall of Fame nominee, Dr. Margaret Goodman. And it’s a reputation worsened by the investigative work of journalist Thomas Hauser and his 2018 exposé of USADA, which has also served as UFC’s anti-doping partner since 2015.

Hauser reported that of the 1,501 tests done by USADA in boxing over an eight-year span beginning in 2010, only one positive test was reported to a state athletic commission. The test in question, Erik Morales’ 2012 positive result on both his A- and B-sample for clenbuterol, only came to light due to it being leaked on the internet by a website which no longer operates. Even worse, Morales was still allowed to fight in what would become the final bout of his Hall-of-Fame career, a fourth-round knockout in his rematch with then-unified junior welterweight champion Danny Garcia.

Valdez’s situation is similar to that of Garcia, in that he’s still allowed to fight despite the damning evidence. This comes even after a recent precedent of VADA rules leading to a punishment when Billy Joe Saunders saw his 2018 bout with Demetrius Andrade canceled by the Massachusetts State Athletic Commission. Saunders tested positive for oxilofrine, which was banned by VADA despite being deemed as out of competition by WADA.

Considering the level of cynicism many observers have surrounding boxing that drug testing is nothing more than window dressing or an insurance policy for everyone from networks to promoters, the Valdez story doesn’t do much to disprove that.

Whether boxing’s drug testing protocols are in place for nothing more than lip service or not, a rule was broken and a banned substance, ruled as such by the very testing body that both fighters agreed to use, was clearly found. Ignoring the situation and moving on with business as usual for the greater good of the holy dollar is about as hypocritical a move as one can imagine.

The only honest move in this case would be for everyone involved to openly admit how little they actually care. 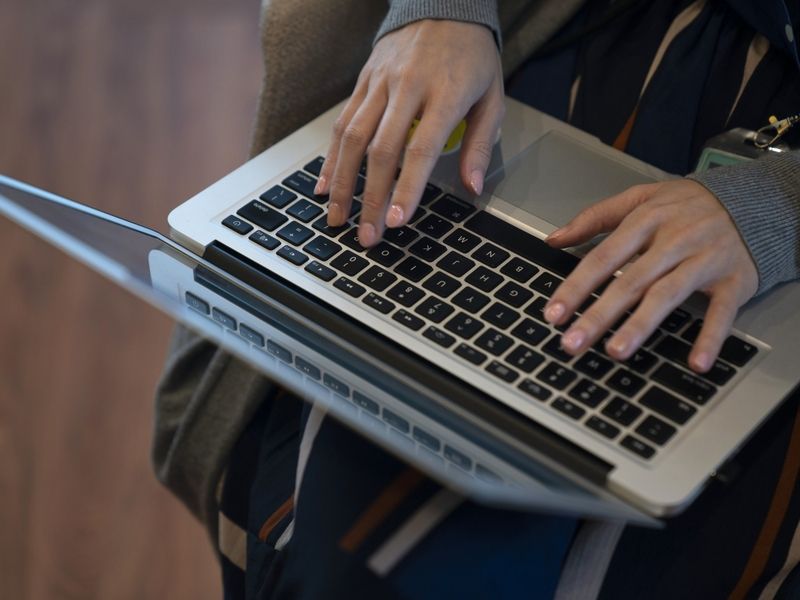 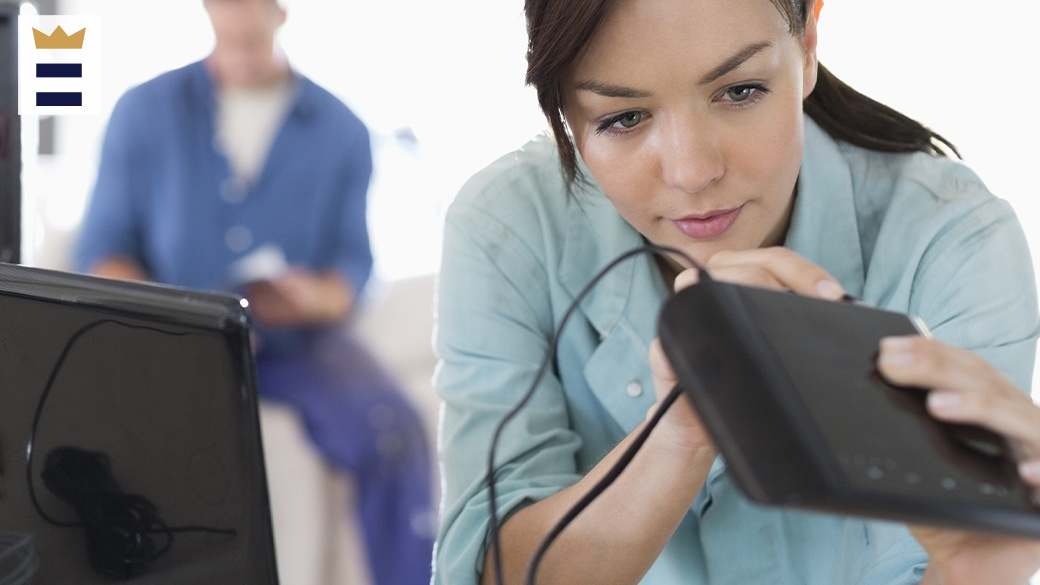